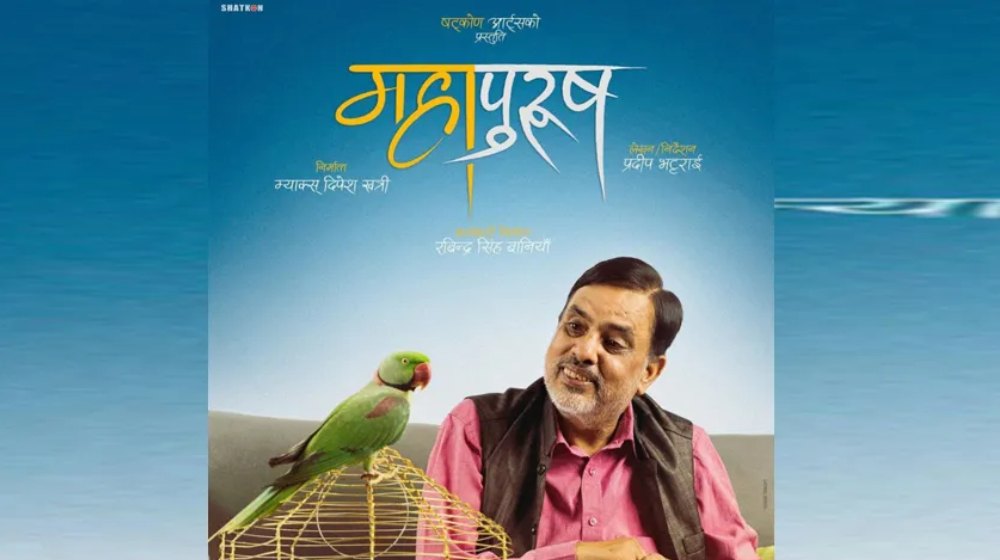 According to a team member of the production company, the cine film has made Rs 70.4 million in the period of 14 days.

In the first one week of its show, the film managed to make Rs 45.6 million and a gross collection of Rs 28.3 million in the second week.

The film is being screened in the Kathmandu Valley as well as outside the valley.

Similarly, the film amassed Rs 15 million in the first week of its show and 9.4 million in the second week in the Mofasal. Mahapurush has entered the third week starting today since it hit the film hall.

Similarly, Hollywood film ‘Wakanda Forever’ and Bollywood film ‘Uchai’ are also being screened in various movie halls across the country.

Mahapurush is written and directed by Pradeep Bhattarai who has already won the hearts of audience with his cine films ‘Jatra’, ‘Shatru Gate’ and ‘Jatrai Jatra’. 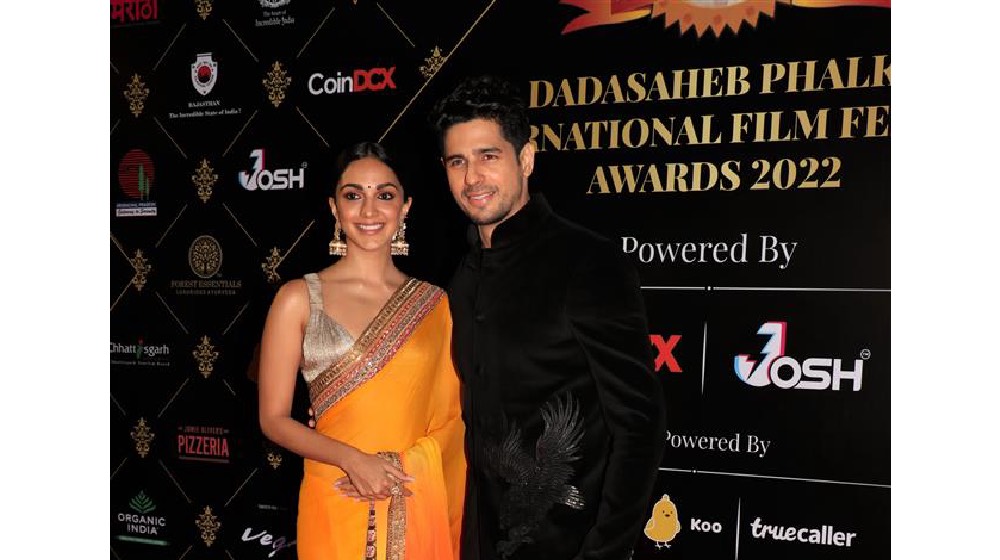 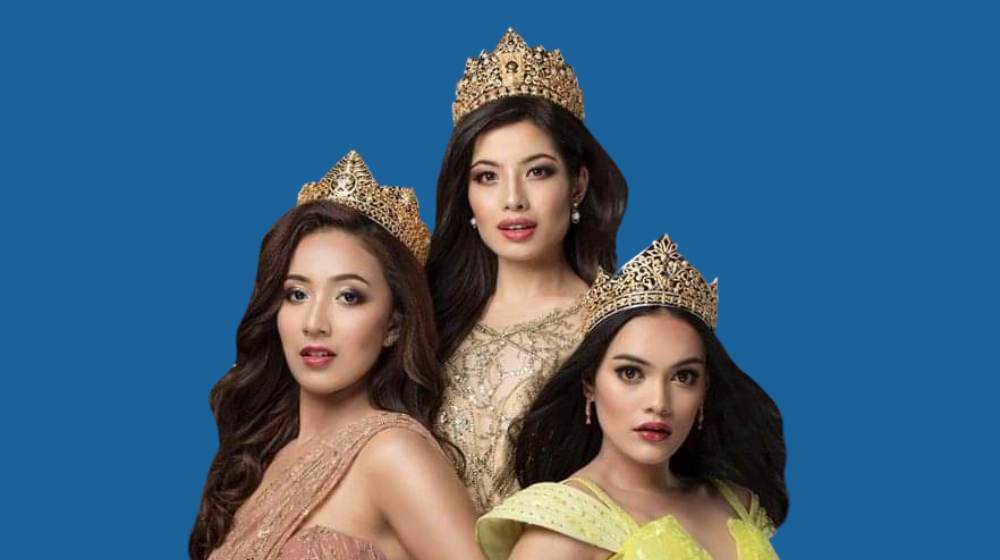 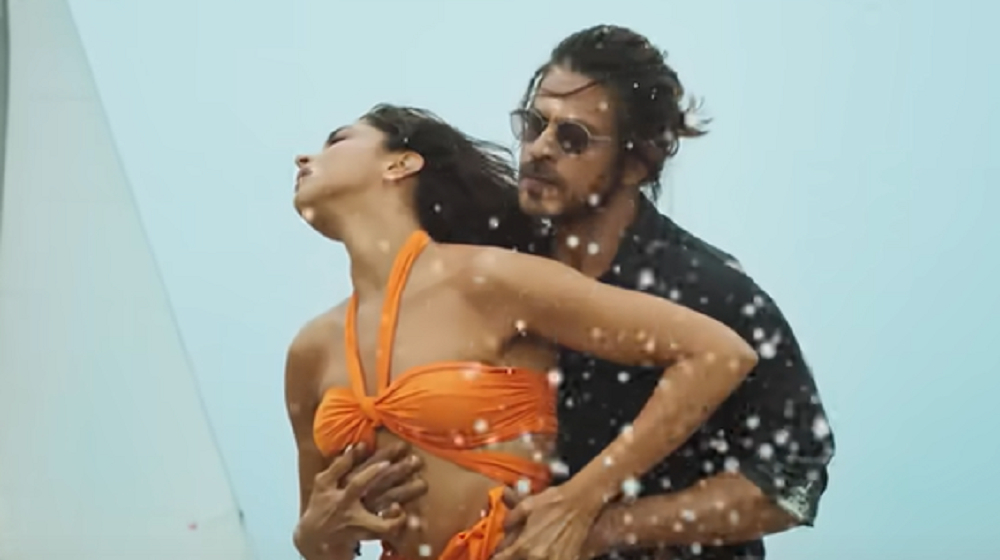