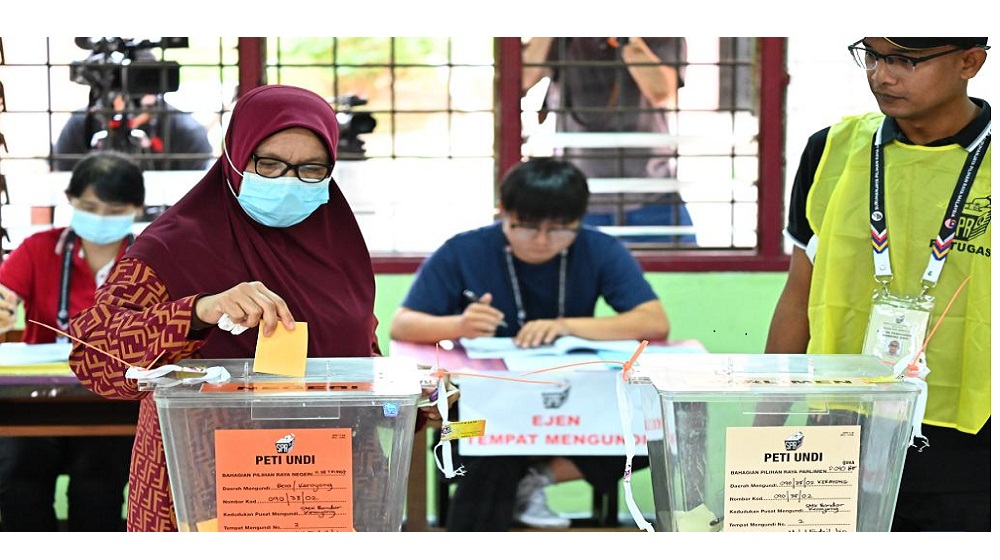 A voter casts the ballot during the general election in Bera of Pahang state, Malaysia, Nov. 19, 2022. (Xinhua)

Malaysia kicked off its national polls on Saturday, with voters streaming to voting centers to elect representatives who will form the next government.

The 15th General Election is notable for a large number of new voters as the voting age has been lowered to 18 years old. Automatic voter registration has also been implemented, allowing anyone over the age of 18 to vote without registering with the country's election commission.

There will be 363,515 election workers who will operate 8,958 voting centers across the country to serve a total of 21,173,638 registered voters, the commission said previously.

There are several coalitions vying for power with the Barisan Nasional (BN) being the oldest, having administered the country since its independence in 1957 till its shock defeat in the 2018 national polls.

Ismail Sabri dissolved parliament on Oct. 10, paving the way for a snap election, citing the need to end the political uncertainty. 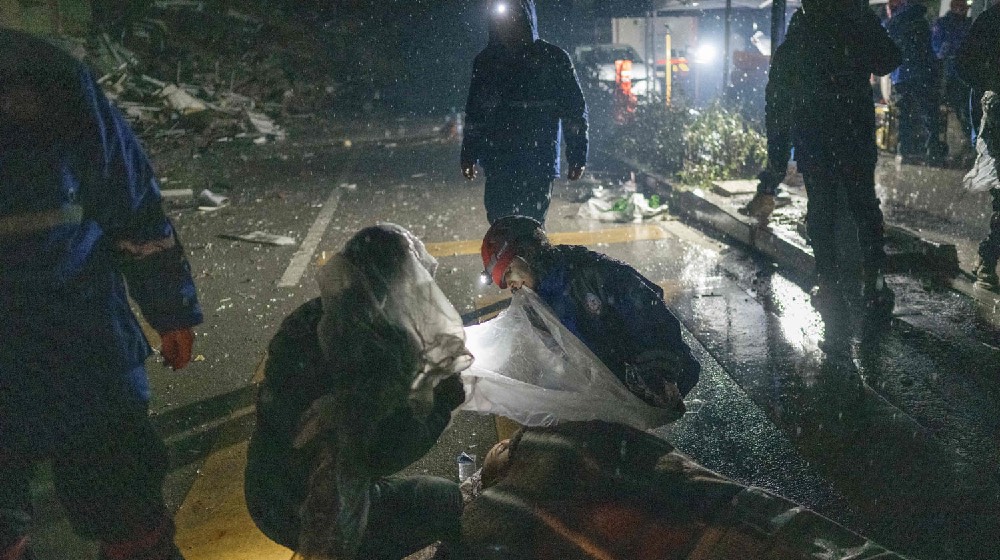 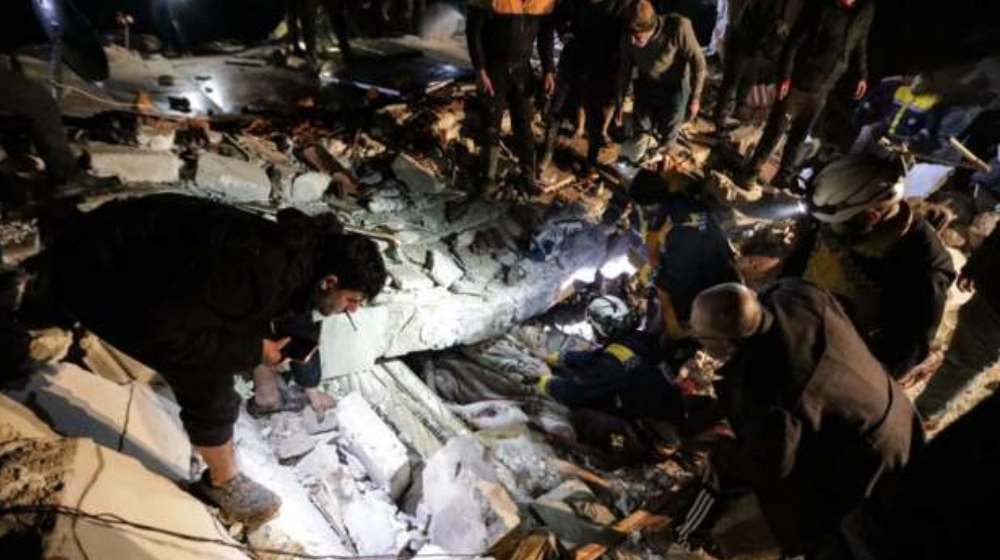 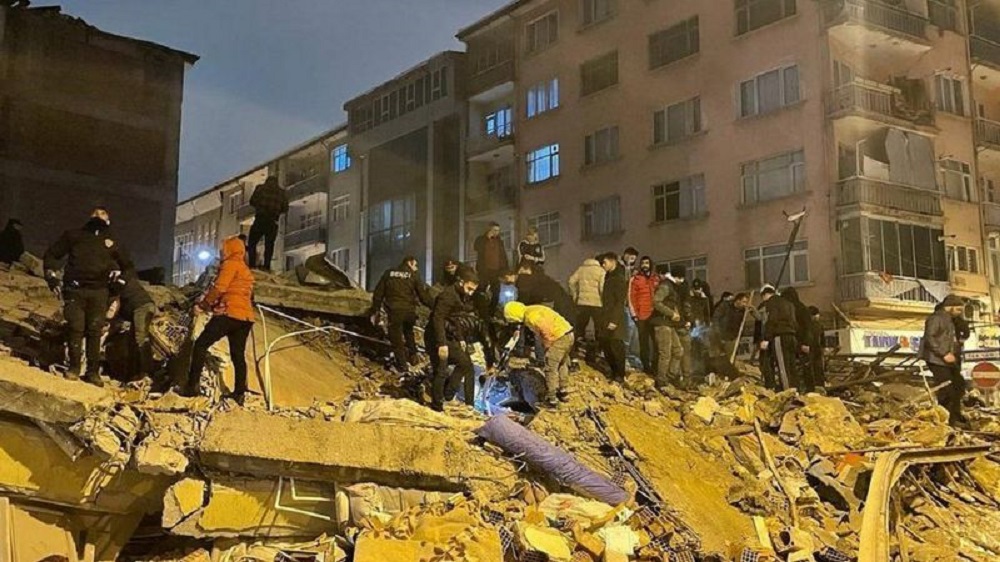 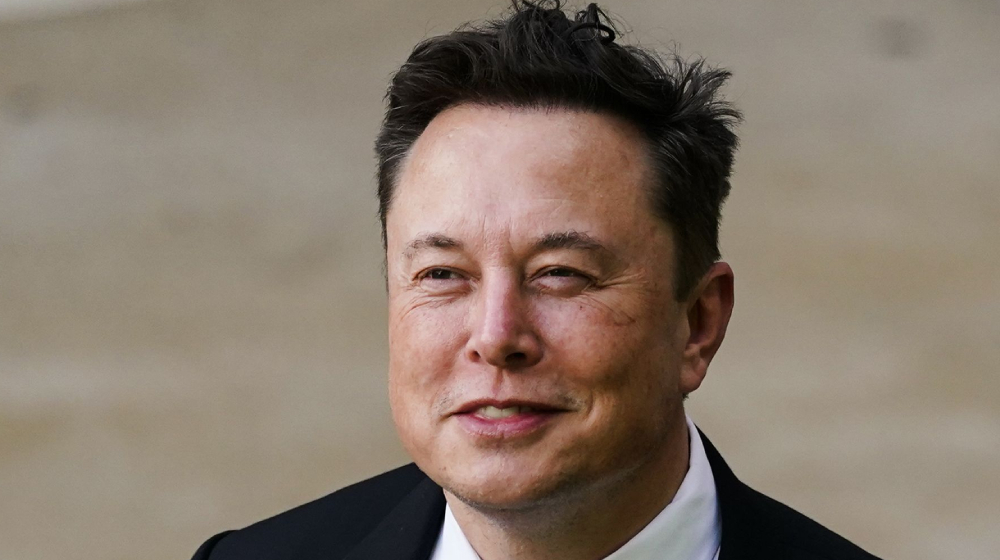