Indian Foreign Secretary Kwatra, who was due to retire next month, gets 16-month extension 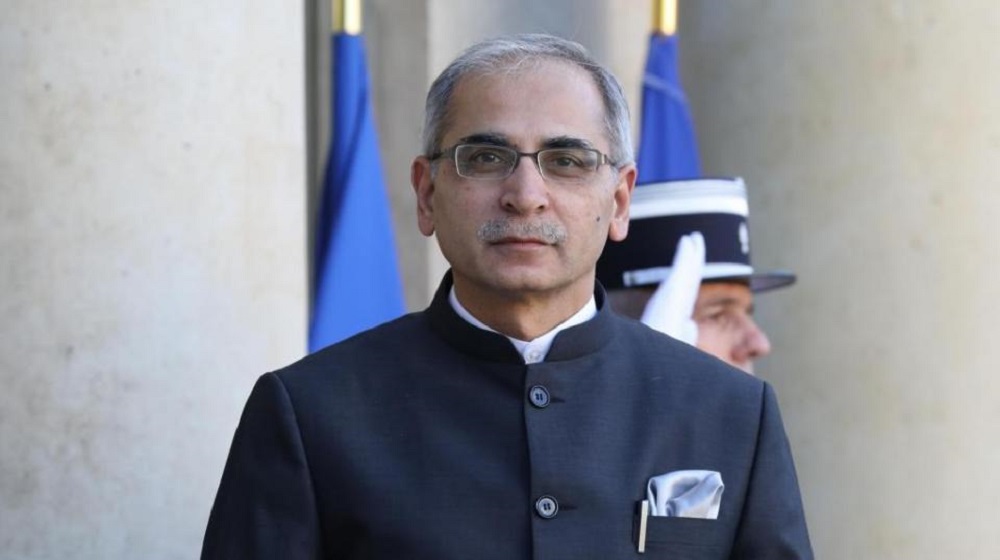 India's Foreign Secretary, Vinay Mohan Kwatra, who was due for superannuation on December 31 this year, has been granted an extension until April 30, 2024, according to Indian media reports.

This effectively means the Foreign Secretary will be in office until the end of the current government's term in 2024.

Earlier, the Union government had granted extensions to key bureaucrats such as the Cabinet Secretary, Home Secretary, the chief of Research and Analysis Wing (RAW), and the Director of Enforcement Directorate.

Kwatra, a 1988 batch Indian Foreign Service (IFS) officer, took charge in May this year as the 34th Foreign Secretary of India, succeeding Harsh Vardhan Shringla. He had earlier served as India's Ambassador to Nepal. 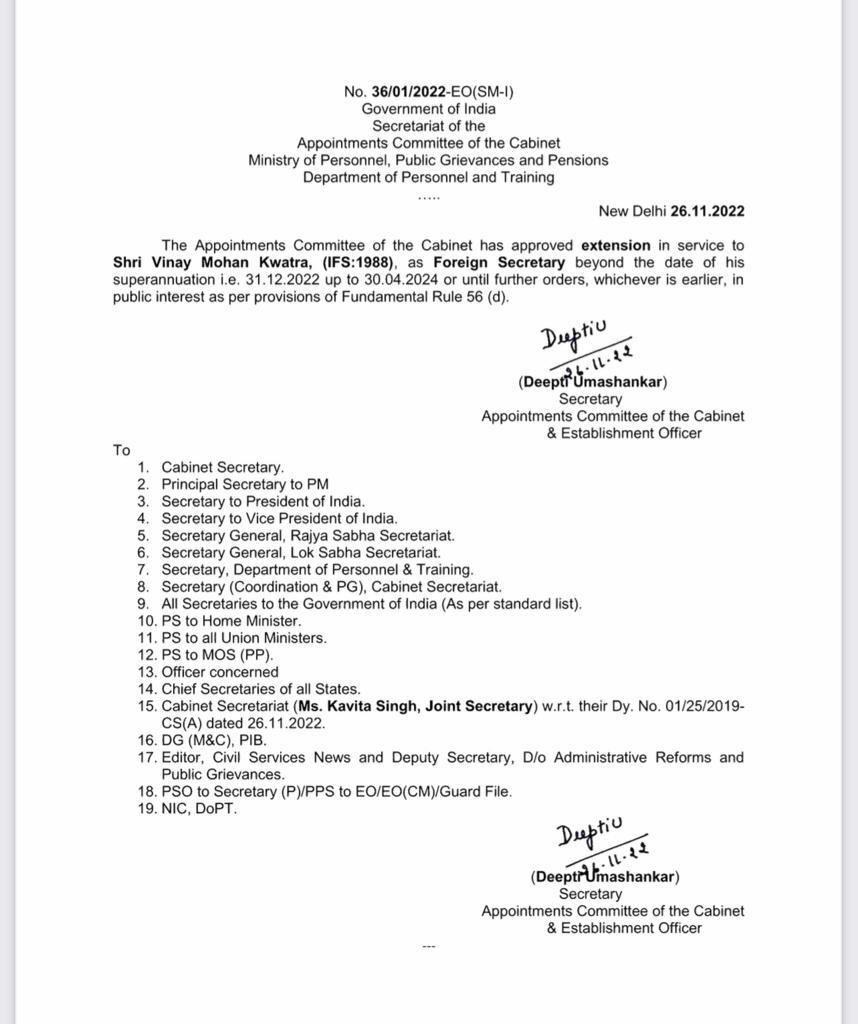 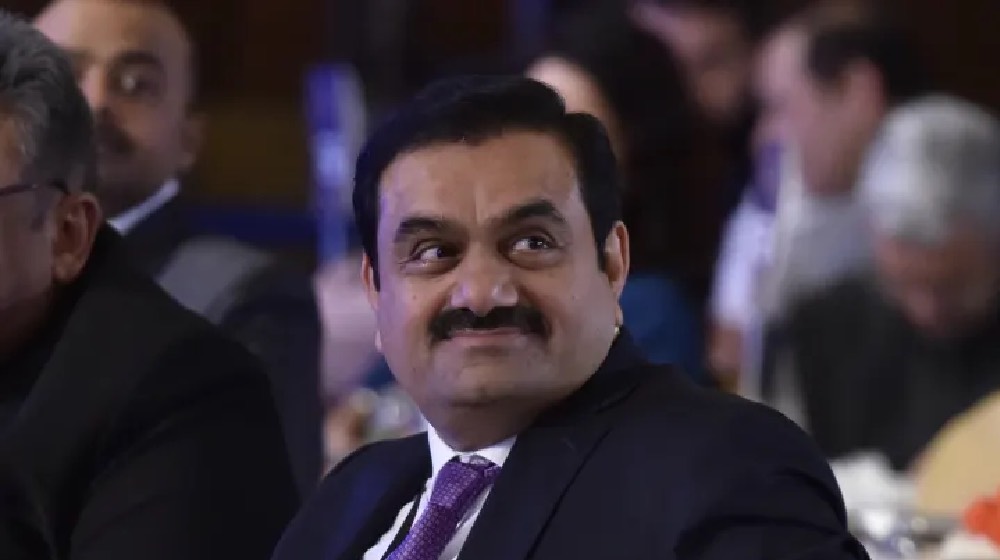 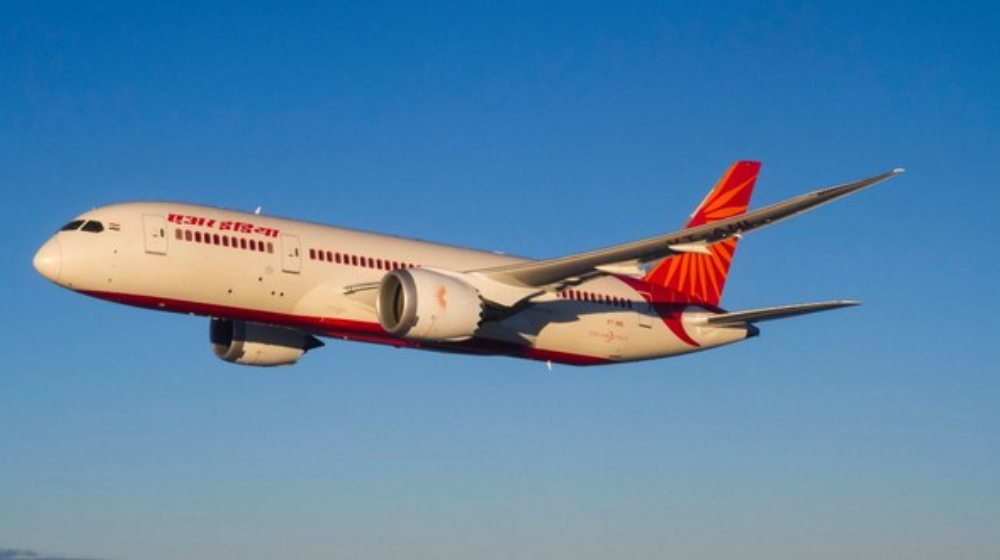 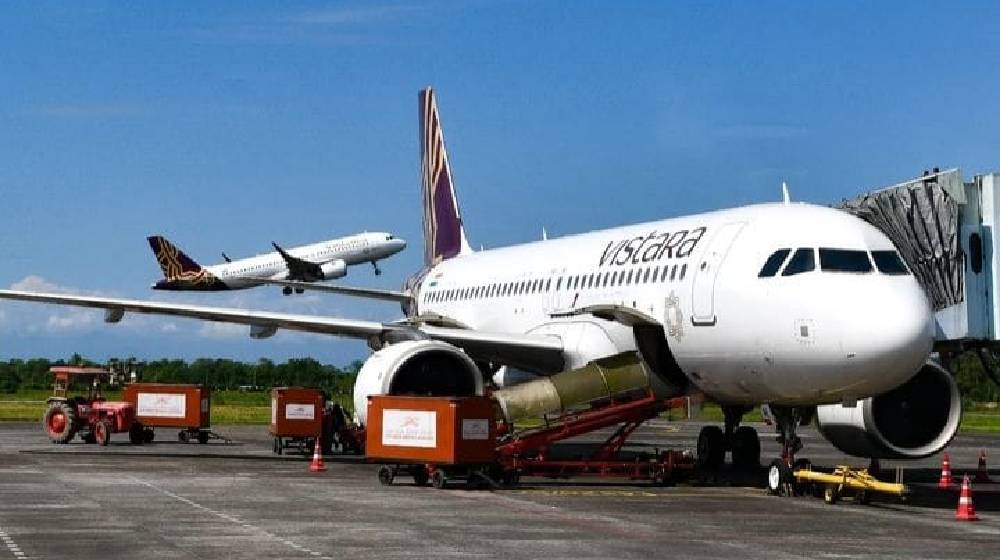