France and Australia enter into knockout round 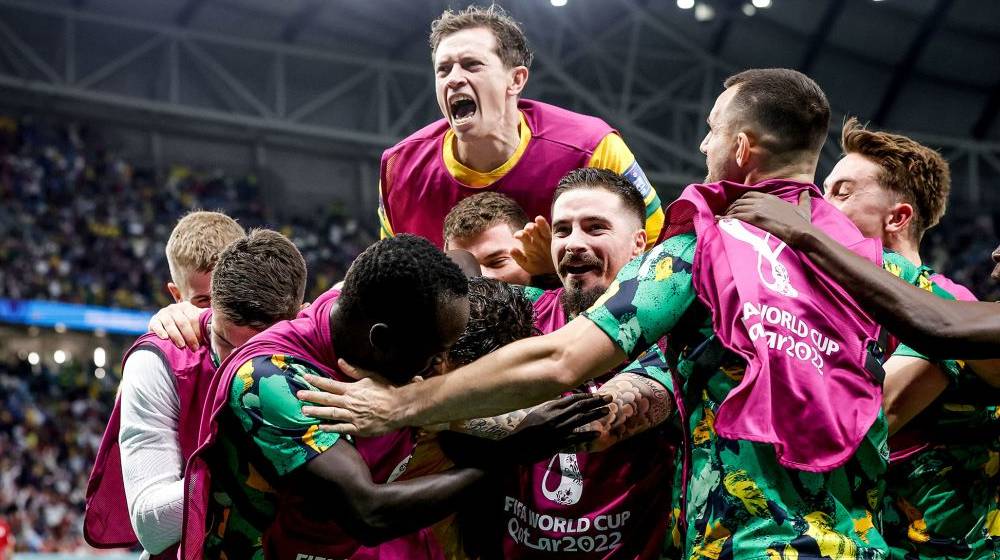 France has entered into a knock-out round becoming a group winner from Group 'D' in the FIFA World Cup Football-2022 underway in Qatar.

France, the 2018 World Cup winner, became group winner and secured its spots in the knock out round although it did not win the final and decisive match of the group round held last night.

Tunisia beat France 1-0 in the match played at Education City Stadium in Qatar.

Tunisia took the lead in the second half of the match. Captain of Tunisia Wahabi Khajri netted a goal in the 58th minute of the match. Despite the win, Tunisia could not ascend to the knock out round.

Australian footballer Mathew Leki made a goal in the 61st minute of the match to reach the round of 16.

France and Australia have secured their spots in the knock-out round from Group 'D'. Both the team gathered six points with two wins and a defeat. France became the group winner on the basis of goal difference.

With this, Tunisia has been limited to the third position in the group securing four points. Denmark garnered only one point and eliminated from the World Cup tournament. - 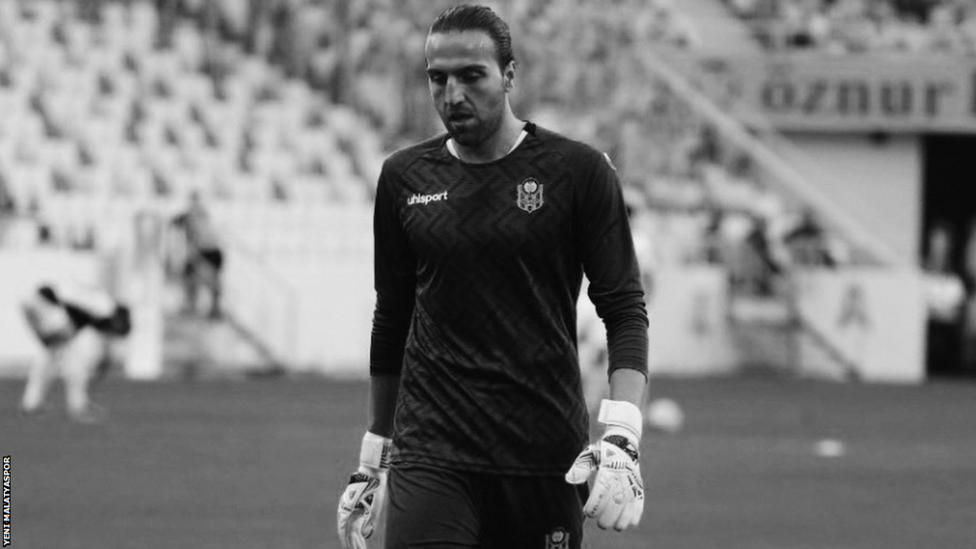 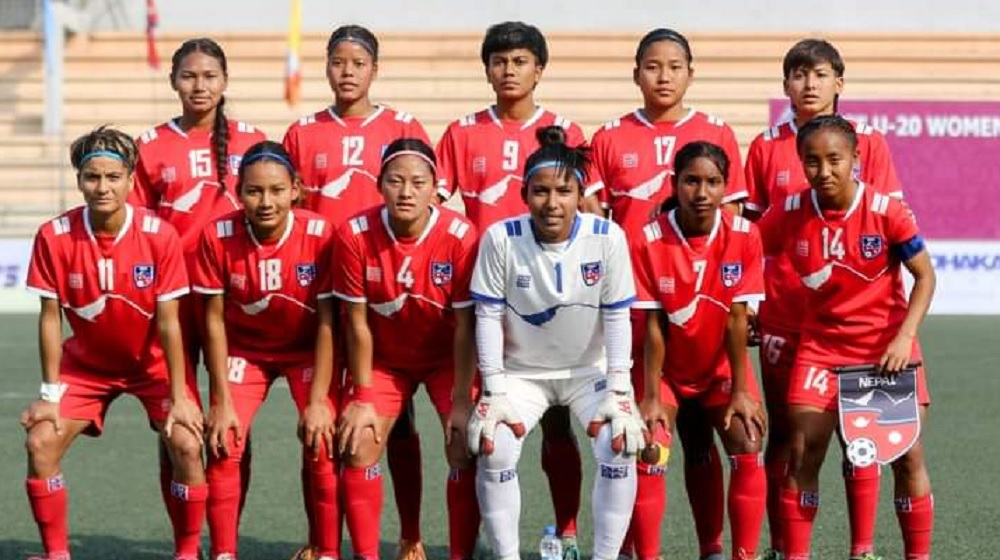 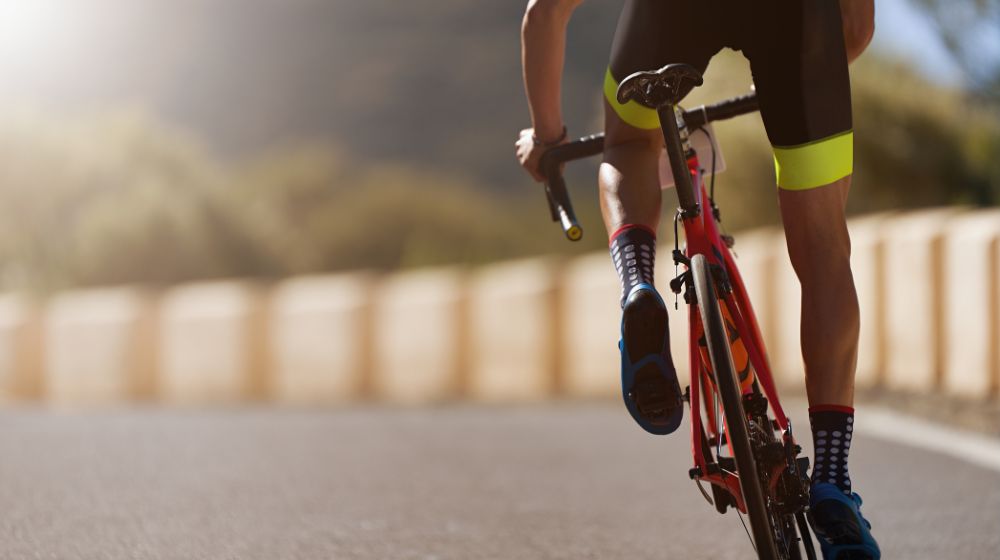