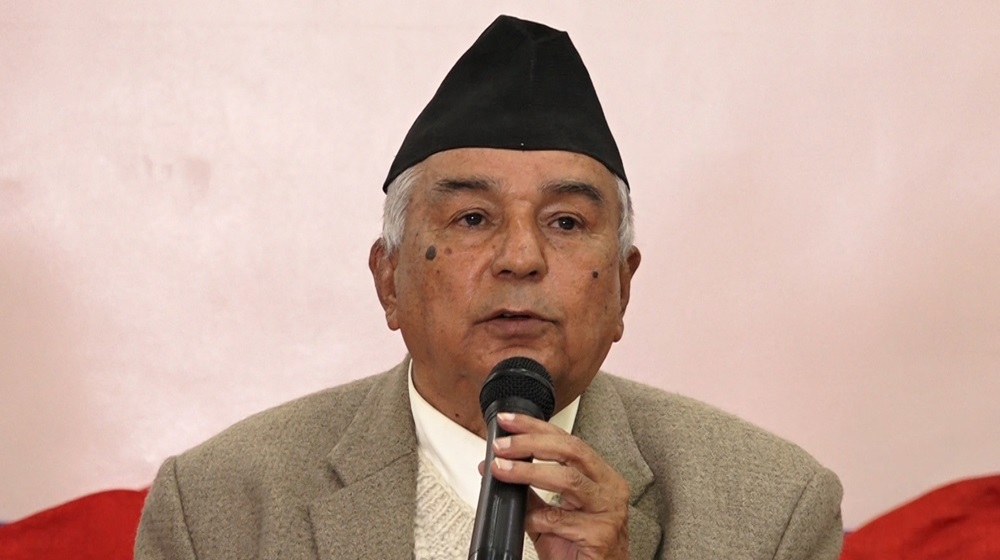 "The coalition partners have a majority. There will be a coalition government. Discussion is being held with other political parties as well", he said, adding that, "I am an obvious candidate of Prime Minister".

However, internal consultation within his party is yet to be done in this regard, Poludel further said.

"The party President has also taken my candidacy in a comfortable way. He has given word for consultation within the party".

Leader Poudel noted that they would govern the country by mixing up experience of the old generation and energy of the young generation. He further noted that they have taken the emergence of new parties in a serious way. (RSS) 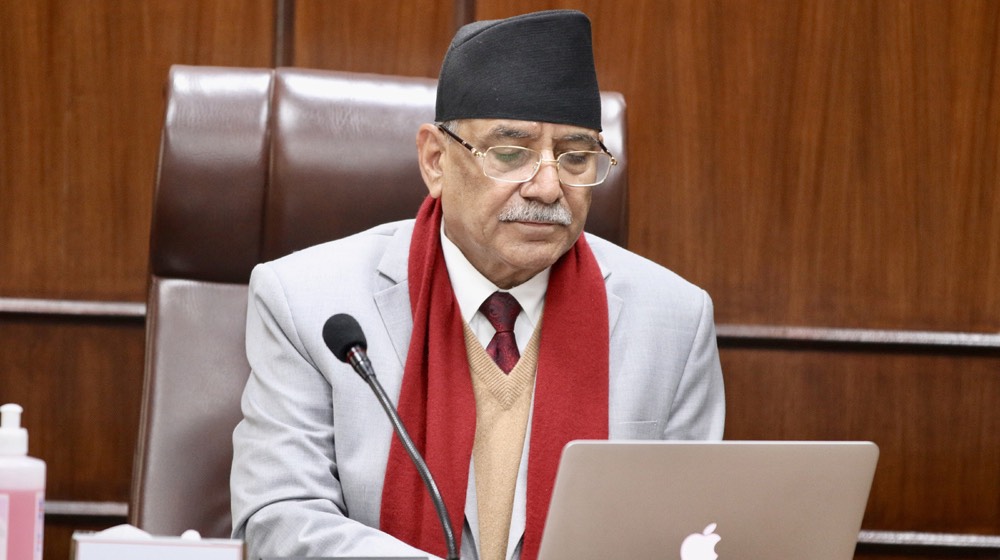 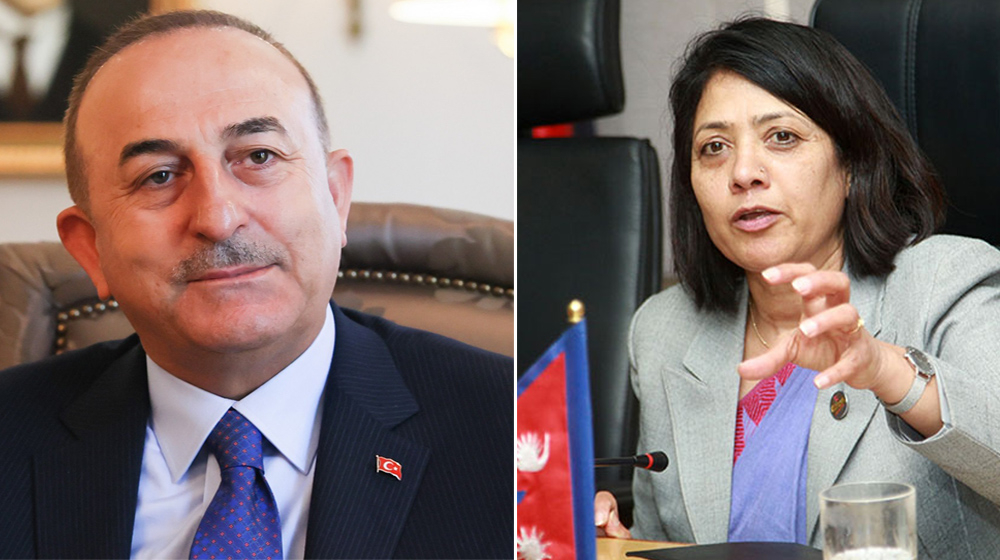