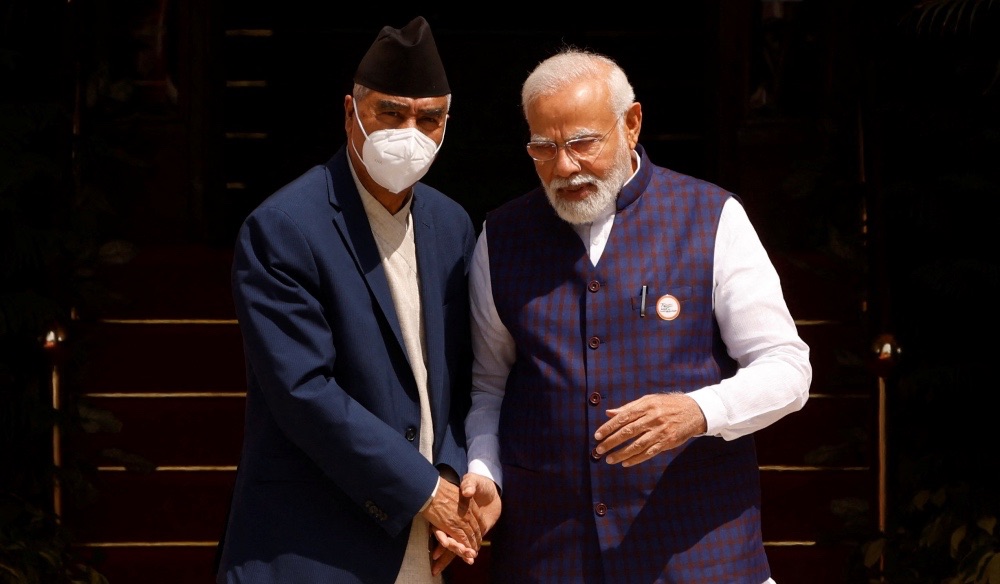 2. In this context, both Prime Ministers noted the positive developments in each other's power sectors. India congratulated Nepal on its significant progress in the power sector including becoming a near power surplus country. Prime Minister Deuba appreciated India's recent cross-border electricity trade regulations that have enabled key partners like Nepal to access India's market and trade power with India. He also acknowledged with appreciation India's contribution to developing Nepal's power sector, through capacity building and direct support to infrastructure projects related to generation and transmission.

3.1. That there are unprecedented opportunities for expanding and further strengthening mutually beneficial bilateral cooperation in the power sector including (a) joint development of power generation projects in Nepal, (b) development of cross-border transmission infrastructure, (c) bi-directional power trade with appropriate access to electricity markets in both countries based on mutual benefits, market demand and applicable domestic regulations of each country, (d) coordinated operation of the national grids and (e) institutional cooperation in sharing latest operational information, technology and know-how.

3.2. To expand such cooperation to include their partner countries under the BBIN framework subject to mutually agreed terms and conditions between all involved parties.

3.3 Based on their respective national policies and climate-change commitments, to make renewable energy production, hydropower in particular, a cornerstone of their energy partnership.

3.4 That Indian investment into Nepal's renewable power sector, in particular the Hydropower sector, has the potential to benefit both the countries by strengthening their economies generating employment, enhancing export earnings and contributing to further development of industrial and financial capacities, and mutually agreed sharing of other benefits.

5. Recalling discussions during earlier high-level visits on the Pancheshwar Multipurpose project, including during the State Visit of Prime Minister of Nepal to India in August 2017, and recognizing the immense benefits for the people of both countries from this project, the two Prime ministers directed their concerned officials to expedite the bilateral discussions towards early finalization of the project’s DPR.

6. Both Prime Ministers agreed to prioritize expeditious movement on projects and initiatives on the basis of this joint vision. They agreed to continue supporting each other's national growth and prosperity guided by mutual respect and equality. 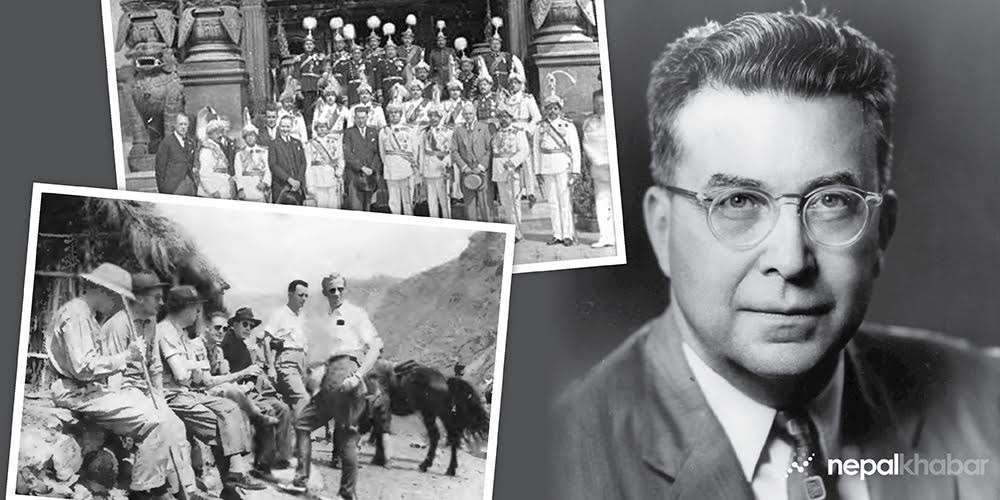 To visit Nepal seems to be the aspiration of many of the writer’s colleagues and friends. At … 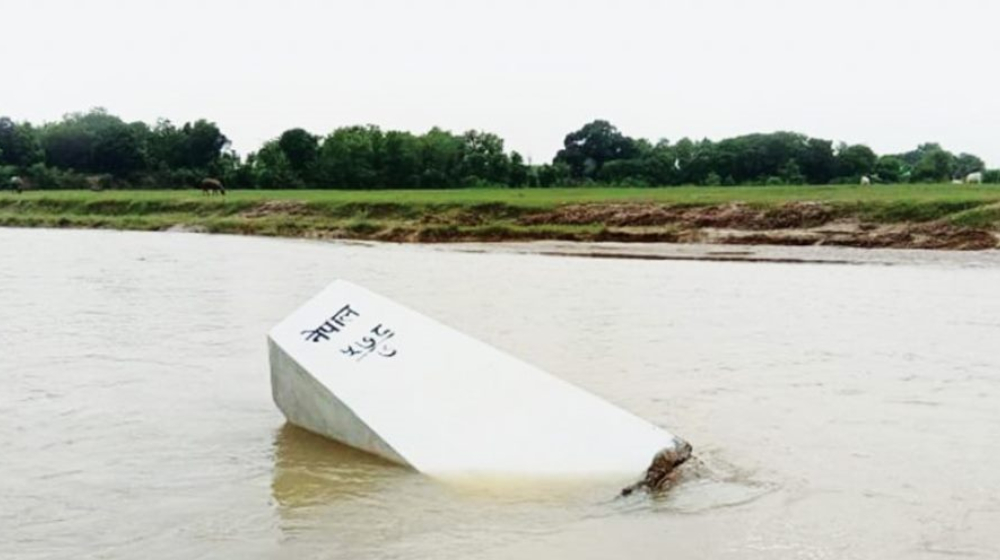