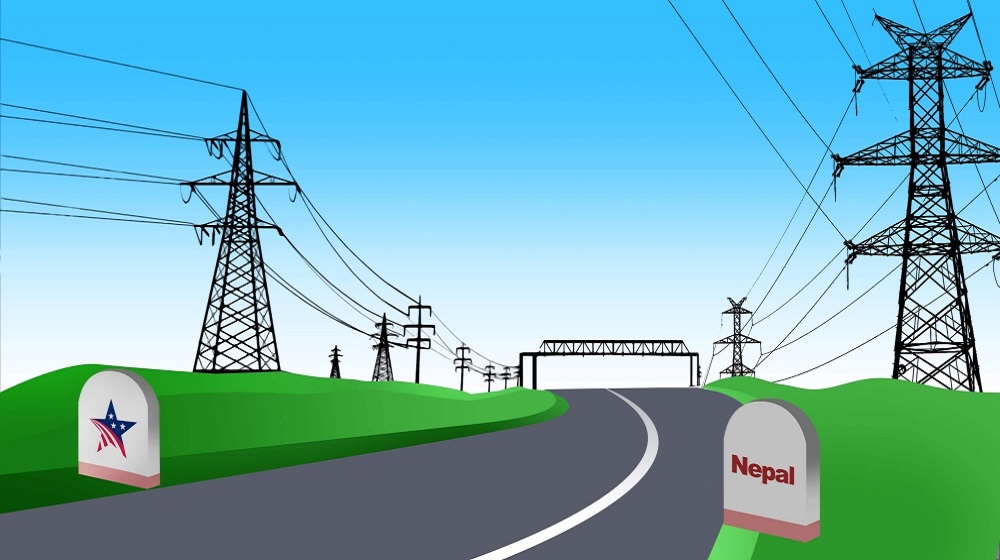 According to the notice, the tender has been called to construct 315 km long 400 KV electricity transmission projects— Lapsiphedi-Ratamate-Hetauda (117 km), Lapsiphedi-Ratamate-Damauli (90 km) and Damauli-Butwal (90km) and three sub-stations. The tender process is expected to be completed within 180 days.

Of the budget allotted for this year, Rs 8.91 will be provided by the MCC Board, Washington. Likewise, Finance Ministry will arrange Rs 365.6 for the project from the state coffers.

The tender has been issued as per the deal reached between Nepal government and Millennium Challenge Corporation (MCC).

The project will go into implementation from August 2023. MCC Nepal Compact is a grant assistance under which the United States government will provide $500 million to Nepal for the construction of electricity transmission lines and improvement of poor roads.

The project is expected to be finished within five years after its commencement. The Nepal government had signed the agreement with the Washington-based MCC headquarters in September 2017. Likewise, the then Finance Minister Yuvaraj Khatiwada signed an agreement for the implementation of the MCC in September 2019.

The MCC Nepal Compact was registered in federal parliament secretariat for the ratification. However, it courted controversies after the United States government officials described it as a geo-strategic project.

Contrary to the US official Ranz's remarks, the US government maintained that MCC Nepal Compact was basically an infrastructure project and does not have any military component. Political parties in Nepal were fully divided over the MCC Compact.

Amid controversies, the MCC Nepal Compact was tabled in both the House of Representatives and the National Assembly for ratification in February 2022.

The grant assistance agreement was finally approved in February last week through majority. The HoR also issued an interpretative declaration after the ratification of the MCC which said that Nepal shall not be a part of any strategic, military or security alliance including the Indo-Pacific Strategy. (With inputs from RSS) 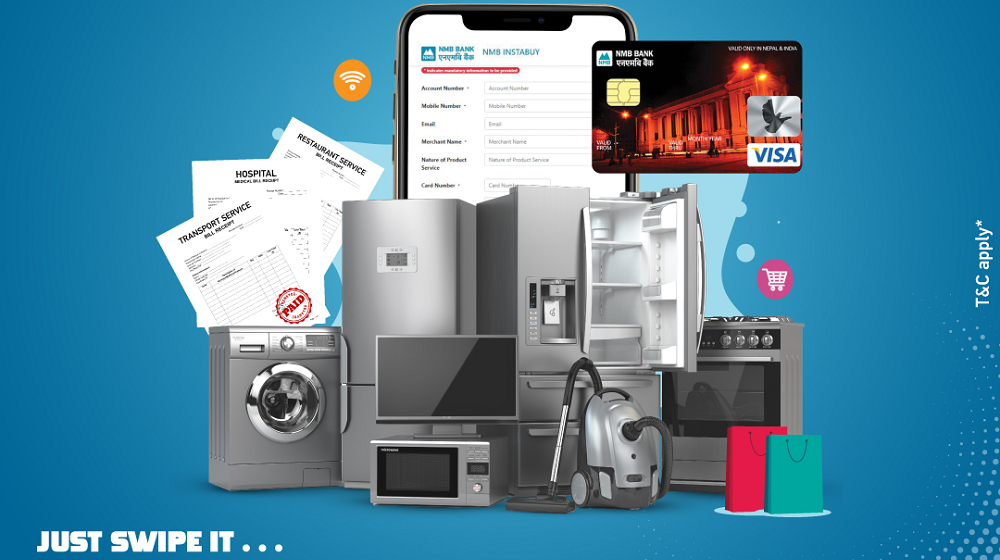 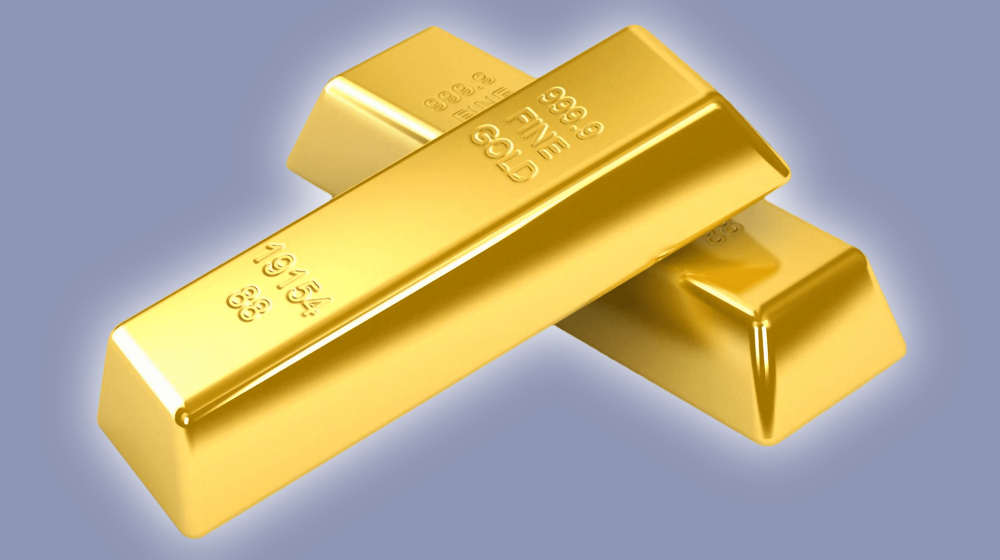 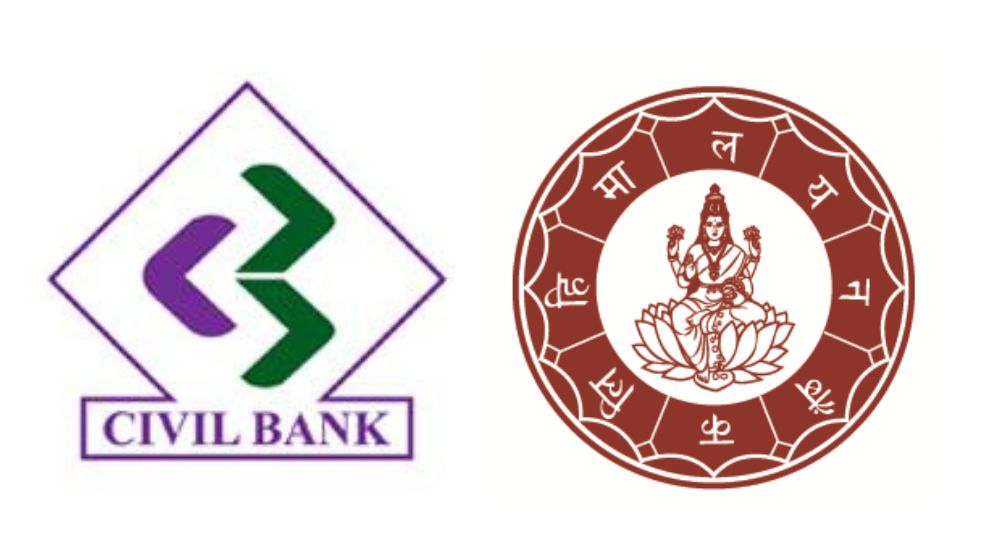 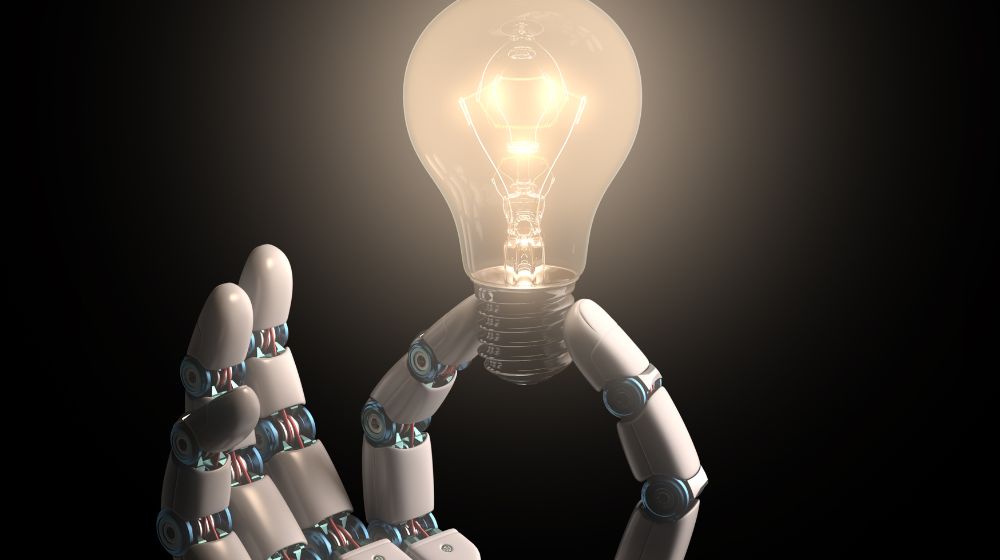