Private education growing faster in South Asia than any other regions: UNESCO 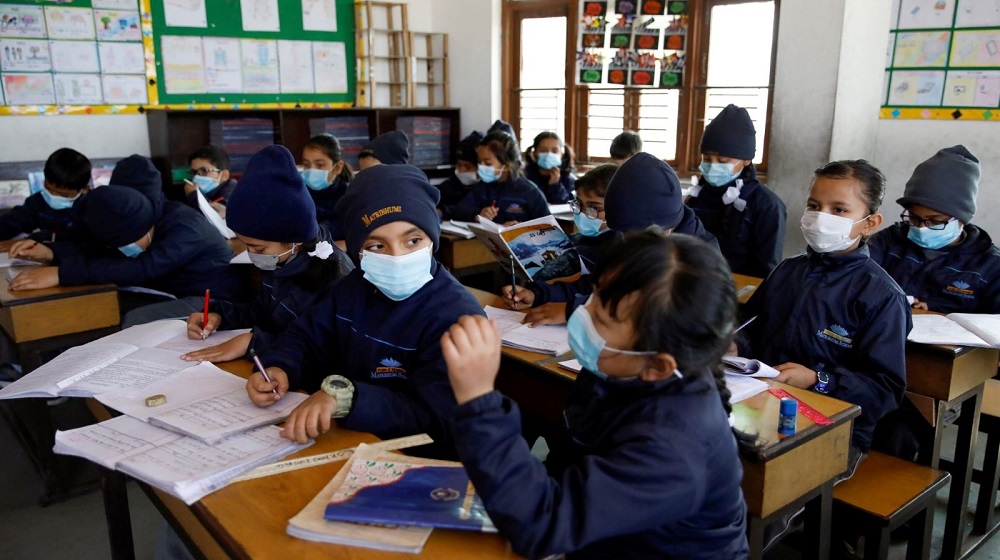 The United Nations Educational, Scientific and Cultural Organization (UNESCO) on Wednesday said that non-state actors in South Asia are more involved in every aspect of education systems than in any other world region.

Highly competitive examination pressures and dissatisfaction with public schools led to the highest levels of enrolment in private institutions in primary and secondary education than in other regions, but also to extensive private tutoring and an explosion of education technology companies, the UN agency said in a report.

With fragmented systems stretched during the pandemic, and evidence of a shift of students from private to public schools, the report called for a review of existing regulations on non-state actors and how they are enforced.

"While access to education has grown faster than in any other region in the past few decades in South Asia, learning levels are more than one third below the global average and growing more slowly than in the rest of the world. It recommends that all state and non-state education activities be viewed as part of one system, supported and coordinated ministries of education so that quality and equity can be improved," the UNESCO said in the report.

The report has drawn on the global comparative research by the Global Education Monitoring Report at UNESCO and six regional partners: BRAC; the Institute for Integrated Development Studies; the Institute of Policy Studies of Sri Lanka; Idara-E-Taleem Oaagahi (Centre of Education and Consciousness); the Center for Policy Research; and the Central Square Foundation.

"Combining the experiences of Afghanistan, Bangladesh, Bhutan, India, the Islamic Republic of Iran, Maldives, Nepal, Pakistan and Sri Lanka, it looks at occasions where the growing advent of private education has put equity under pressure but also at positive practices that have created cohesion across all actors involved," stated the report.

According to the UNESCO on-state actors are influential across all education levels in the region.

In early childhood, the private sector is often the main provider, educating 93% of children in the Islamic Republic of Iran, for instance, the UN agency further said.

"At the primary level, private schools educate a quarter of students in Nepal, over a third in Pakistan and almost half in India. Low-fee private schools have flourished," it said.

Out of all new schools established in India since 2014, 7 in 10 are private independent schools. In Bangladesh, a quarter of primary and almost all secondary school enrolment is in private institutions. International schools have grown alongside the demand for English-language education, effectively doubling in Sri Lanka between 2012 and 2019.

Tertiary education is increasingly private due to insufficient public supply, covering over half of enrolment in Afghanistan by 2020.

In Nepal, the limited capacity of the main public university in the country led to the establishment of non-state campuses, the report said.

"Teacher training institutions are also often private with teacher education only provided exclusively by the state in two countries, Bhutan and the Islamic Republic of Iran. In 2020, more than 90% of recognized pre-service teacher education institutions in India were privately funded through student fees," said the report.

Competitive education systems and labour markets have led to a surge in private tutoring, putting pressure on household finances. In Sri Lanka, the percentage of households spending on private tutoring increased between 1995 and 2016 from 41% to 65% of urban households and from 19% to 62% of rural households; it increased in Bangladesh between 2000 and 2010 from 28% to 54% in rural areas and from 48% to 67% in urban areas.

The popularity of private tutoring has led to a rise of coaching centres; in India, their number may run into the hundreds of thousands. In South Asia, households account for the largest share of total education spending (38%) among all world regions.

Their share is particularly high in Nepal (50%), Pakistan (57%) and Bangladesh (71%). In 2017-18, average household expenditure per student attending a private-unaided school in India was over five times than that spent on a student attending government school. In addition, 13% of families saved and 8% had to borrow to pay for school fees. In Bangladesh, around a third of families borrowed money for their children to study at private polytechnics.

"A large part of the reason for the growth of private education in the region is the fact that governments spend far less than the recommended 15% of total public expenditure on education. But this leaves a ticking bomb for the poorest who are increasingly faced with high costs to access an education that should normally be free. We hope this report will act as an urgent call for reflection on how we are building education systems and who is missing out," said the report. 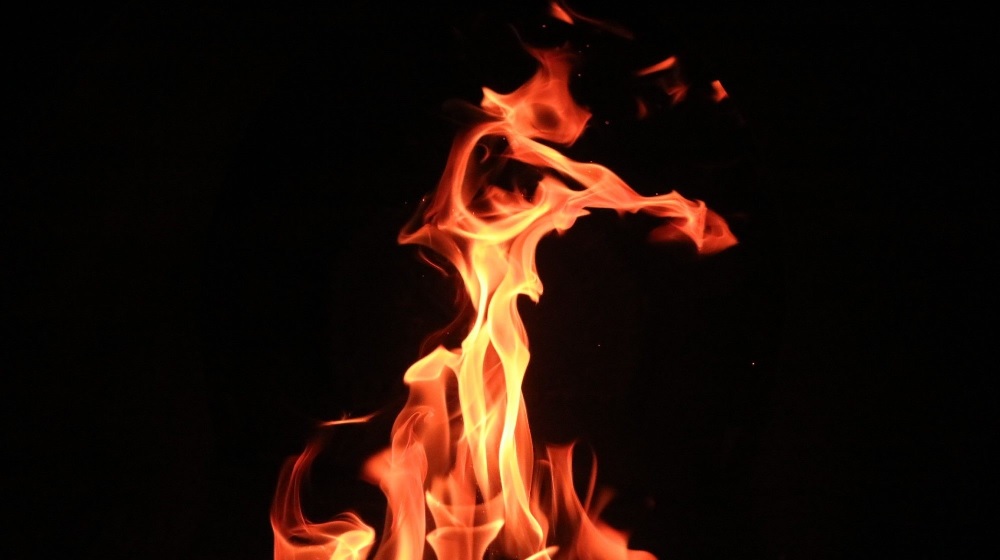 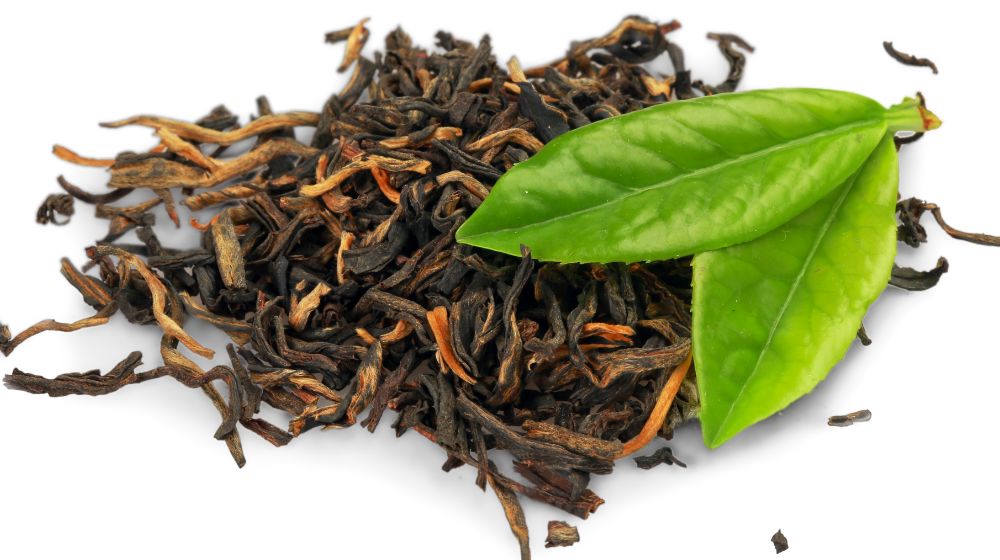 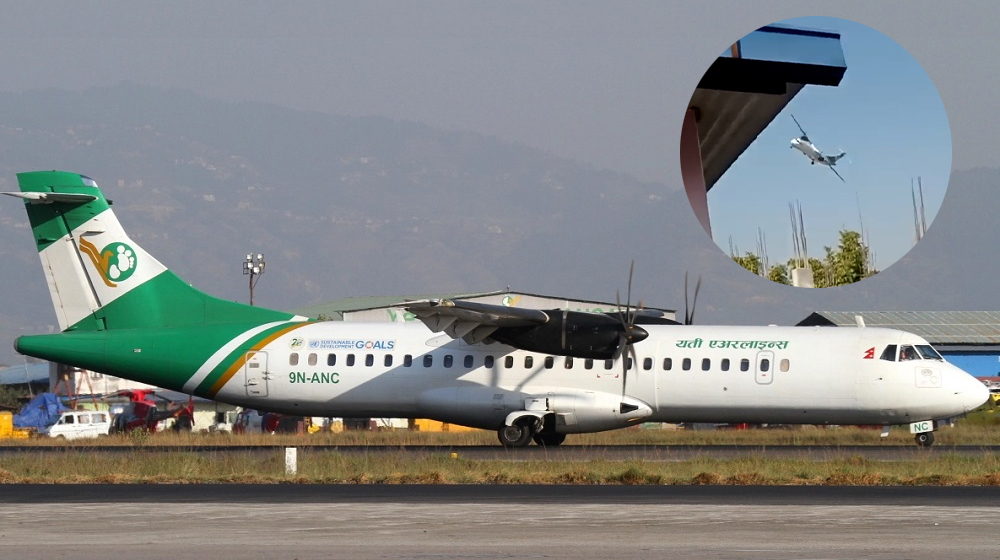 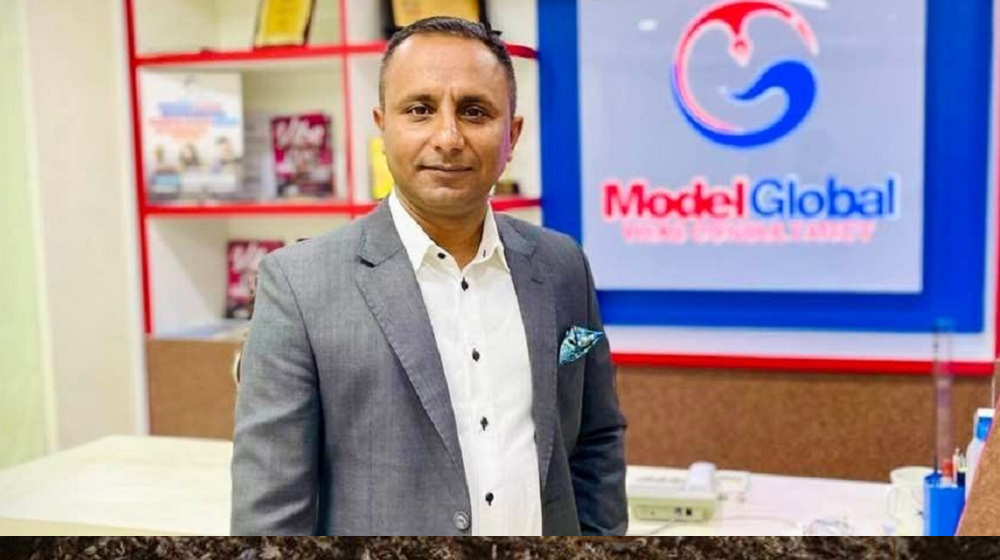