Except for exceptional cases, most of the revolutions end with a compromised and negotiated settlement, if not wholeheartedly but tacitly agreeing, to surrender their ideological dogmatism against the democratic principle, if it has to remain in the political arena within the acceptable frame of political rationalism.

In Nepal’s political history, all major revolutionary parties be that of the Nepali Congress, CPN-UML or the Communist Party of Nepal (Maoist), in the middle of their revolution, put down their arms and pursue a negotiated settlement. The then CPN (Maoist) that inflicted a decade-long people’s war for the establishment of their ideologically motivated utopian state of communism in the country could not succeed instead landed in a peaceful settlement succumbing with or converging to the democratic system of governance.

Nepali insurgency propagated and inflicted by the Maoist revolutionaries in 1996, at the onset, got control and command over a large swathe of landmass of the countryside and encouraged with the success moved ahead to encircle the cities, which because of several reasons and tactical as well as strategic lapses caused to be collapsed.

Communists of all sorts with any suffix in their names in general and particularly the Maoists’ unsettled behaviour sometimes explicitly or implicitly with the extreme show off in the political parleys reflects a contradictory approach towards democratic participation and exercise. In every kind of bilateral cooperation or assistance extended to poor countries, they presume to be attached to an imperialist design.

The authoritarian character in any political set-up prefers to play over the contradiction to turn upside down any regimented dictum to bring into its own favor. Mao’s teaching of playing over contradiction be that of Mechanical or Dialectical Materialism, the Identity of the opposite for their condensation and fusion is like a propagation of prophecy for the communists.

After the 2017 general election, the Communist Party of Nepal (United Marxist and Leninist) led by KP Sharma Oli formed the government and later with the merger of another communist party CPN (Maoist Center) led by Pushpa Kamal Dahal Prachanda hold almost a two-thirds majority in the parliament. In his three years stint in the government, the then PM Oli tried every possible move to entertain, glue and hold an authoritarian character of the governance, which was, in the substance of the reflection of a doctrinal approach, an approach as prescribed in Mao’s theory of contradiction, which states that the source of ultimate authority and conceives the sovereign ruler as a godly omnipotent figure,’ Ban Wang, “Little Red Book,” Page 269, Published by Cambridge University Press in 2014.

In the realm of the present scenario, after the breakup of the existing united forces of the communist parties and the formation of a coalition of Nepali Congress, CPN (Maoist Centre), CPN (Unified Socialist), Janata Samajbadi Party (JSP) and Rastriya Janamorcha will facilitate for the decline in the electoral capacity of the left. The principal opposition at the federal parliament CPN-UML would rejoice in the coalition break-up if it comes at the cost of political mistrust and mishandling of the coalition partners within in light of UML vying for the next election for a strategic gain.

As the environment takes its momentum and grips in an election mood, there would be an undercurrent between the contesting parties to devise an astute strategy to outmanoeuvre and defeat the rivals. Formation of pre-poll alliances seems unavoidable as the opposing parties are equally trying to outsmart the other in the field. Most possibly, as convinced by core values of the ideological urge, the left parties always count the Nepali Congress as the revisionists and thus their political foe, would reach a common understanding, covertly or overtly, to fight electoral contest against Nepali Congress.

Since the CPN-UML secured forty percent of its hold in a local-level election held in 2017, declining its popularity remarkably in 2022 as it stood second after the Nepali Congress in the local-level election held in May this year, many assume that it might have lost its grip due to the splits in the party and breakup of its unity with the Maoist Center. While contemplating and computing its strategic strengths and weakness, based on this presumption, the party itself would be avowed on regaining and consolidating its whole strength to hold albeit more than its previous position at the local level, which would facilitate its sway in electoral victory in the upcoming federal and provincial elections.

As the Communist parties of Nepal are still holding the hangover of the revolution and living in a dystopian state, a utopia of creating a state of proletariat, the myopic proposition that blurs the long sight. Such conditions are visible in both stages either in the feudal regime or in the one-party socialist regime.

From a historical perspective, the situation for revolution becomes ripe when the traditional forces like feudalists, imperialists, revisionists, and expansionists hold power, exceed the exploitation of the mass and people suffer from poverty, social disharmony, cultural degradation and superstition. If such a situation exists, at first instance, people try to revolt against unjust and authoritative rule be that of the king or any elected leader. It is a natural phenomenon that human does not like to control their lives and property. In case they were suppressed by the state power, they prefer to leave the place as this was evident in a mass migration towards cities in Nepal during the Maoist insurgency.

Once democracy prevails, people take ownership of it and hold its root in people’s daily lives as a culture hard to crack and displace by any ill-motivated tyrants or theological or authoritarian leader.

In every election, there is highly likely that some stooges, persons with a criminal background, and tyrants are elected and get hold of public office. Since elections are fought not only in personal traits and capabilities but also muscle, money and social hierarchical power as taken for granted in modern electoral politics. Since the Athenian democracy, Greek writers were also aware that elections throw up charismatic leaders with tyrannical pretensions.

This is why they considered elections an aristocratic mode of political appointment, quite at odds with democratic principles; and why for much of European history the truly democratic way of filling offices was assumed to be by lottery. (Page 356, The Dawn of Everything)
The upcoming federal and provincial elections, let’s presume, would be a participatory one in essence and process towards strengthening democratic institutions and democracy thereby the left-oriented parties maintain their democratic credential as well. 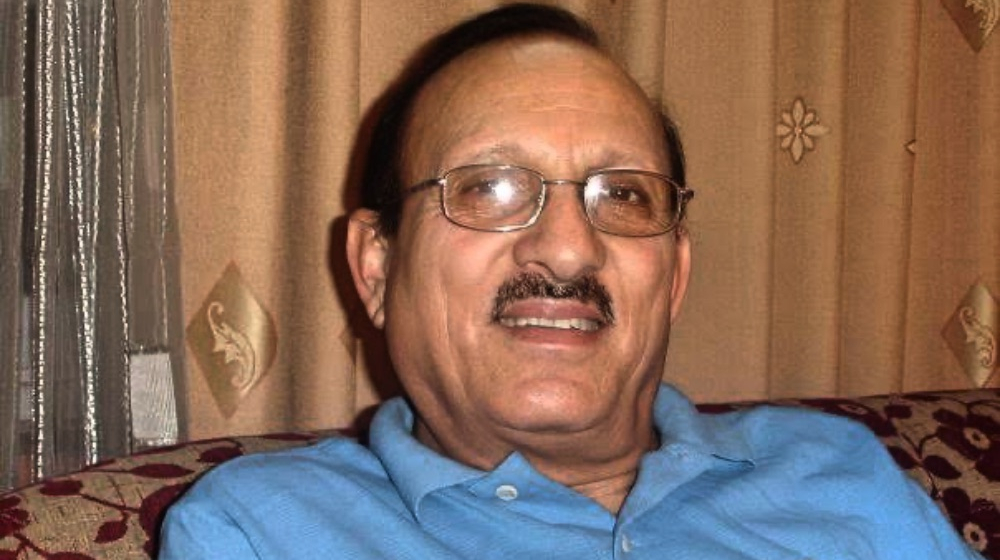 The buck of reform stops at the PM

It is a routine phenomenon with every new government to form a new cabinet. Accordingly, ministers …

Many faces, many interests, and challenges

The new government that came into its present shape after the general election held on November 20,… 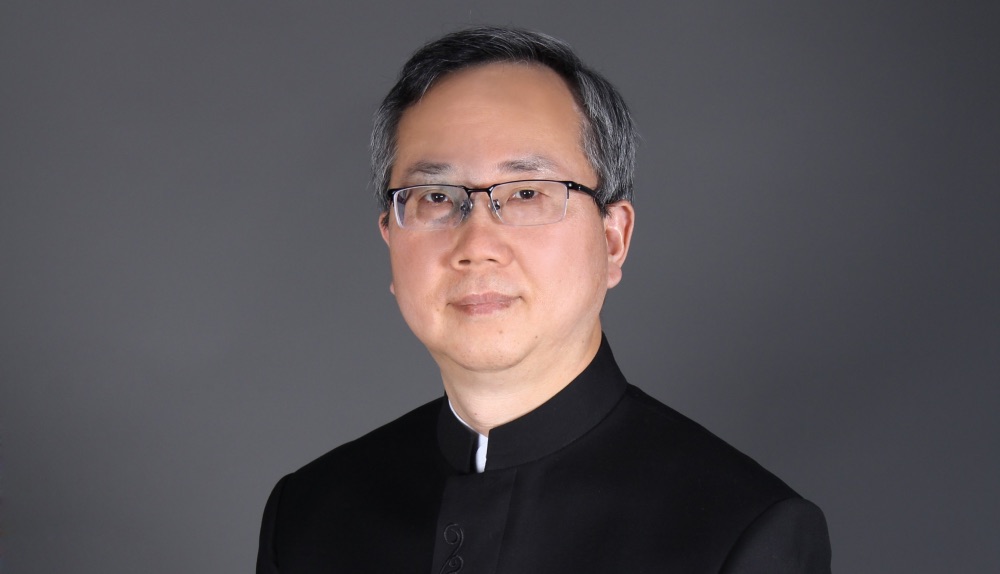 Dear friends, It is my great pleasure to come to Nepal, a flower-filled beautiful country, as th… 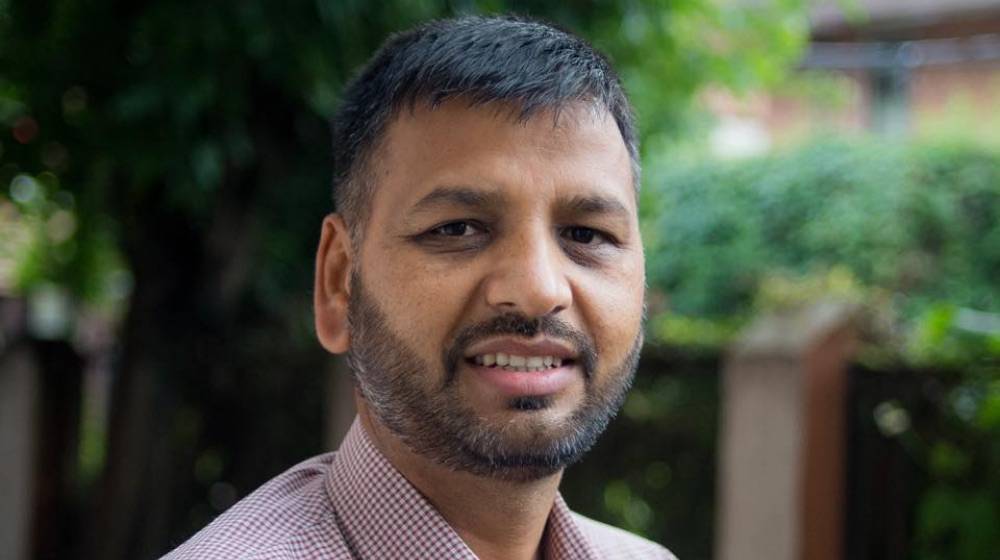 Former Prime Minister Sher Bahadur Deuba exited Singha Durbar rather in a humiliating style. He was…