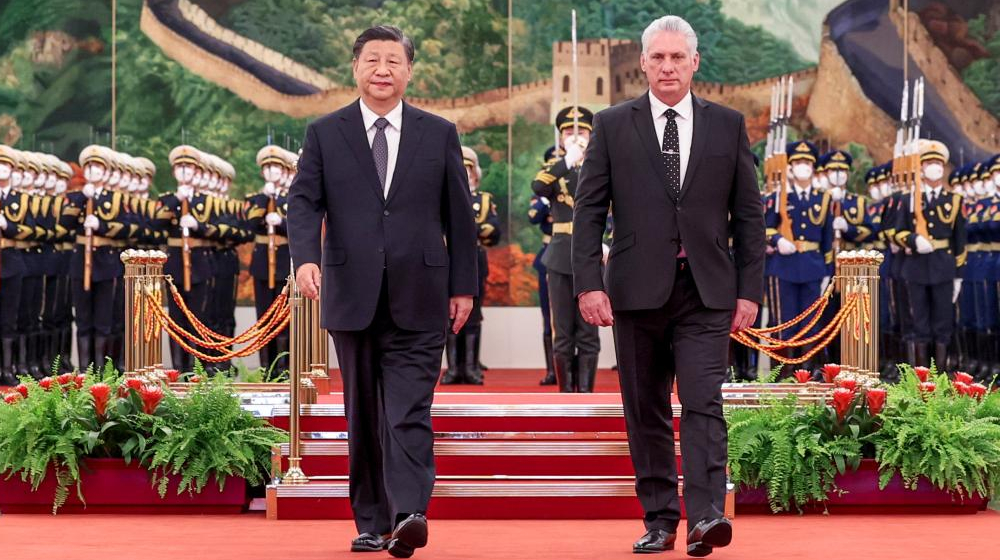 Convened at the Great Hall of the People during Bermudez’s state visit to China, Xi pointed out that President Diaz-Canel is the first head of state from Latin America and the Caribbean (LAC) to visit China after the 20th CPC National Congress.

"Cuba was the first country in the Western hemisphere to establish diplomatic relations with the People's Republic of China, and China-Cuba relations have become an example of solidarity and cooperation between socialist countries and sincere mutual assistance between developing countries," Xi said.

China is ready to work with Cuba to deepen political mutual trust, expand practical cooperation, firmly support each other on issues concerning each other's core interests, strengthen coordination and cooperation in international and regional affairs, and continuously deepen China-Cuba relations in the new era, Xi said.  (With inputs from Xinhua)

Well begun is half done. Off to a good start in 2023, China's economy is seeing a faster-than-e… 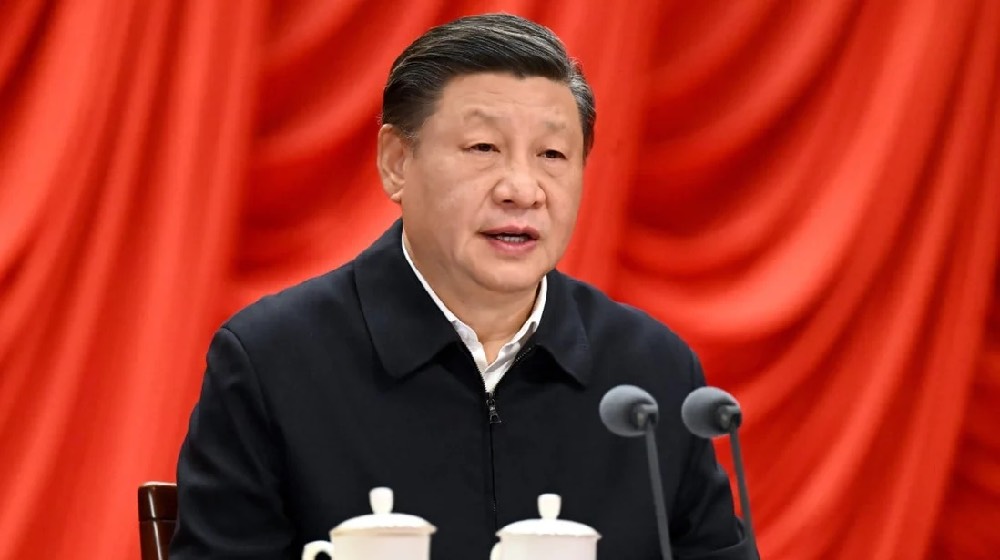 In a landmark speech on Tuesday, President Xi Jinping said China has debunked “the … 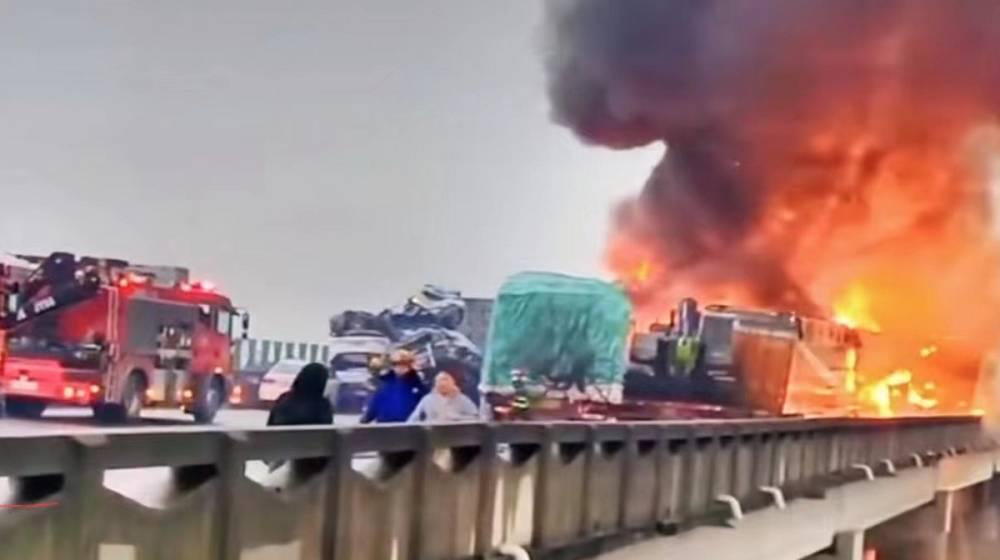 Sixteen people were killed, and 66 others sustained injuries in a multiple-vehicle collision on a h… 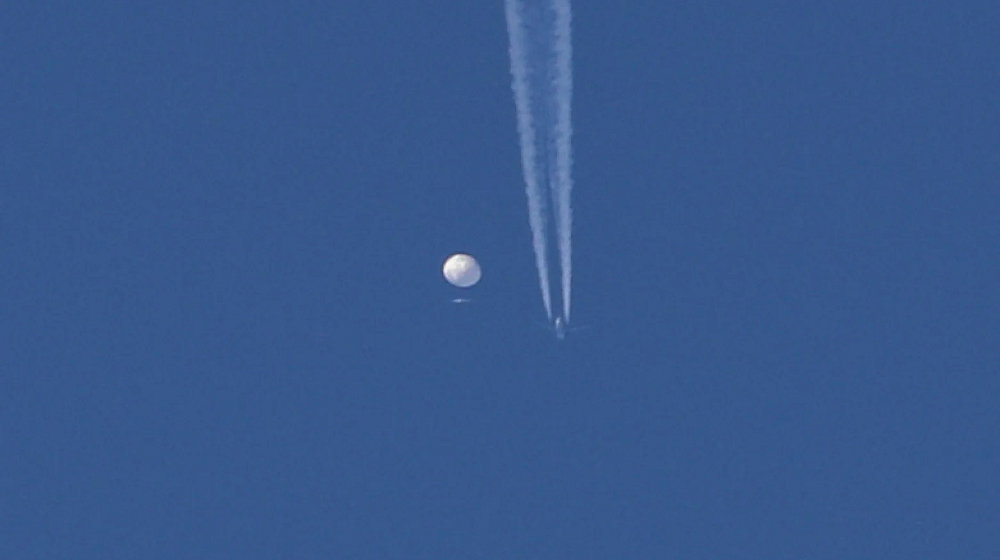 Beijing hit out at Washington’s decision to shoot down a Chinese balloon, saying it was an ov…