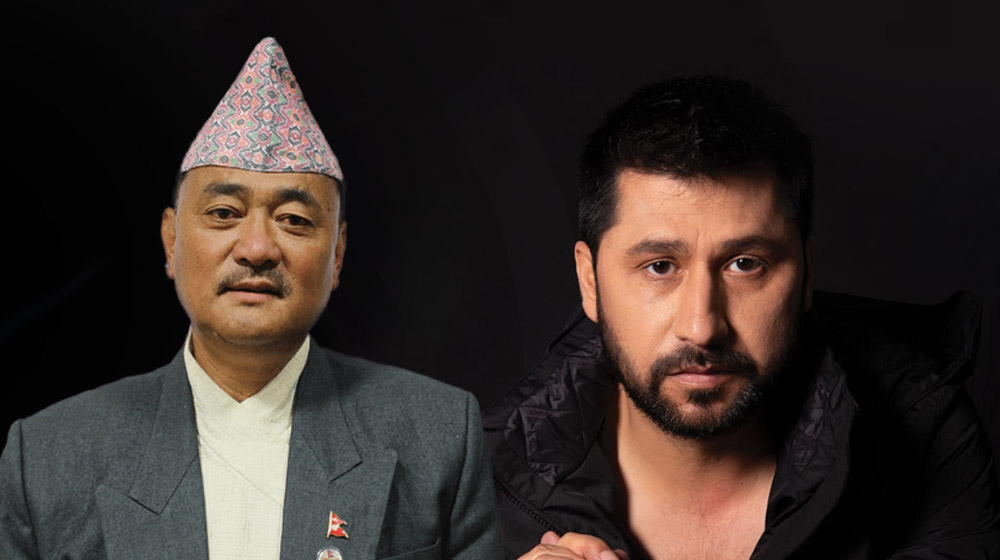 Results of 162 out of 165 constituencies of the House of Representatives (HoR) under the first-past-the-post (FPTP) system have been made public.

The vote count is underway in Syangja 2 while the voting in taking place in 10 polling centers in Dolakha today.

The vote count has not started in Bajura yet due to differences among the leaders concerned.

As per the latest results unveiled by the Election Commission, Nepali Congress has secured 55 seats followed by CPN (UML) with 44 while CPN (Maoist Center) and CPN (Unified Socialist) have won 17 and 10 seats, respectively.

RSP Chairman Ravi Lamichhane has won the elections with the highest margin of 34,312 votes. He received 49,300 votes against 14,988 received by his rival of Nepali Congress Umesh Shrestha.

Similarly, Basanta Nembang won the elections with the smallest margin of votes. Nembang defeated his rival of Nepali Congress Bhishma Raj Angdembe by a margin of 46 votes.